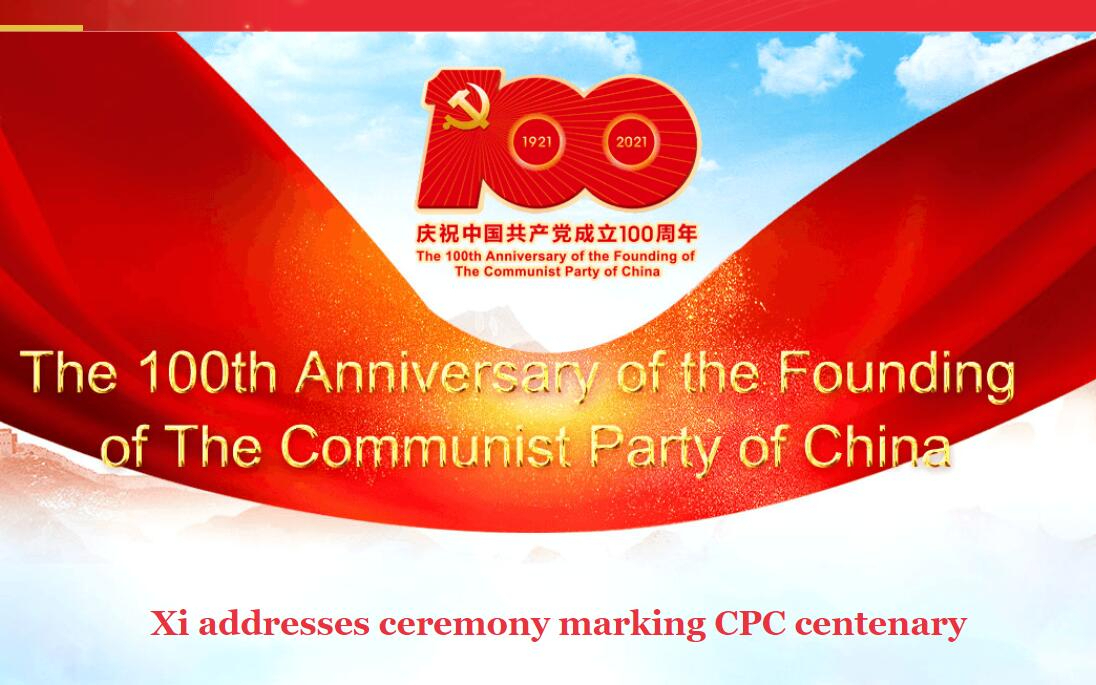 http://www.xinhuanet.com/english/home.htmXinhua Headlines: Xi Jinping -- Leading CPC to strive for a better world-- "What we Chinese Communists are doing is to better the lives of the Chinese people, rejuvenate the Chinese nation, and promote peace and development for humanity."-- While striving to improve the wellbeing of its own people, the CPC has also been committed to promoting the world's common development. In his 2017 New Year speech, Xi said the Chinese people "hope for a better life for people in other countries as well as for themselves." And he has been leading China to make that hope come true.-- As the world is facing changes unseen in a century, Xi has led China to become a staunch champion of genuine multilateralism defending the international order against such challenges as unilateralism and bullying.-- Answering the fundamental questions of what has happened to the world and how to respond, Xi offered China's proposition: build a community with a shared future for mankind, a concept that has been enshrined in the CPC's constitution and has also been guiding China's interaction with the rest of the world.In Best & Honest Group ,we go after the Communist Party and creat our best life.
Continue Reading 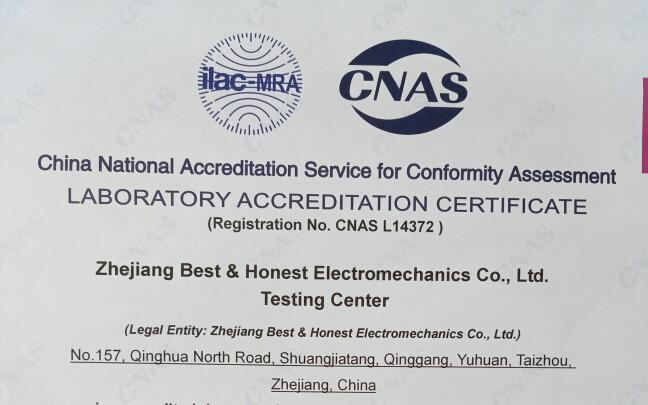 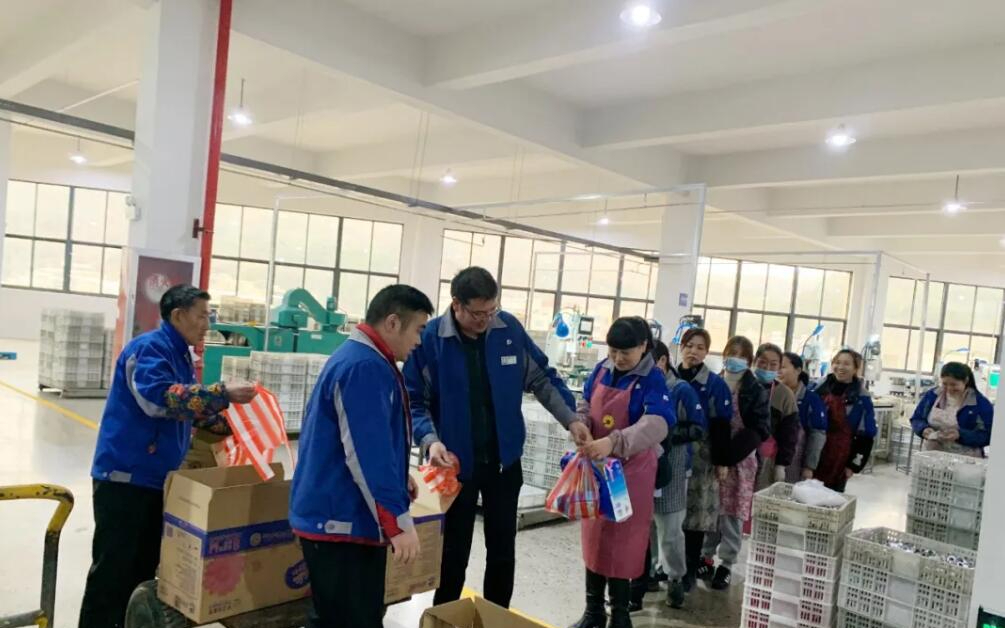 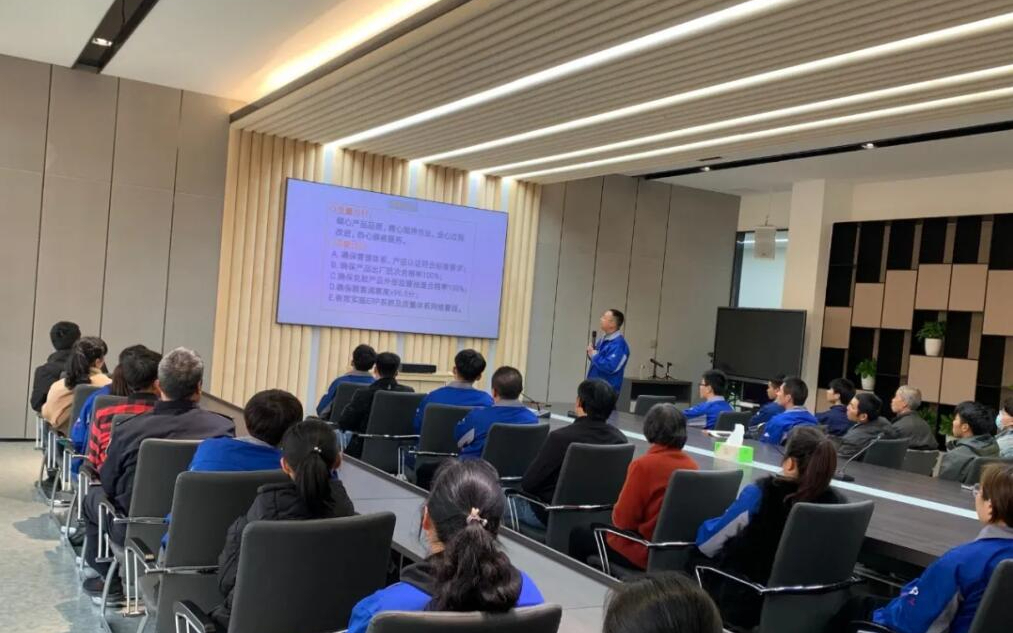 2021 New Employee Orientation TrainingSince comming back from the New Year Holiday ,all people of Best & Honest Group are fighting for the busy production ;and colleagues of HR department successfully invited 59 new employees to join us ,including enginners、QC&QA、warehouse&logistics operators 、an so on . The new employee orientation training was done by Mr Zhou from Management Department on March 4th. Welcome for all the new members and share with the happiness in Best & Honest Group!
Continue Reading 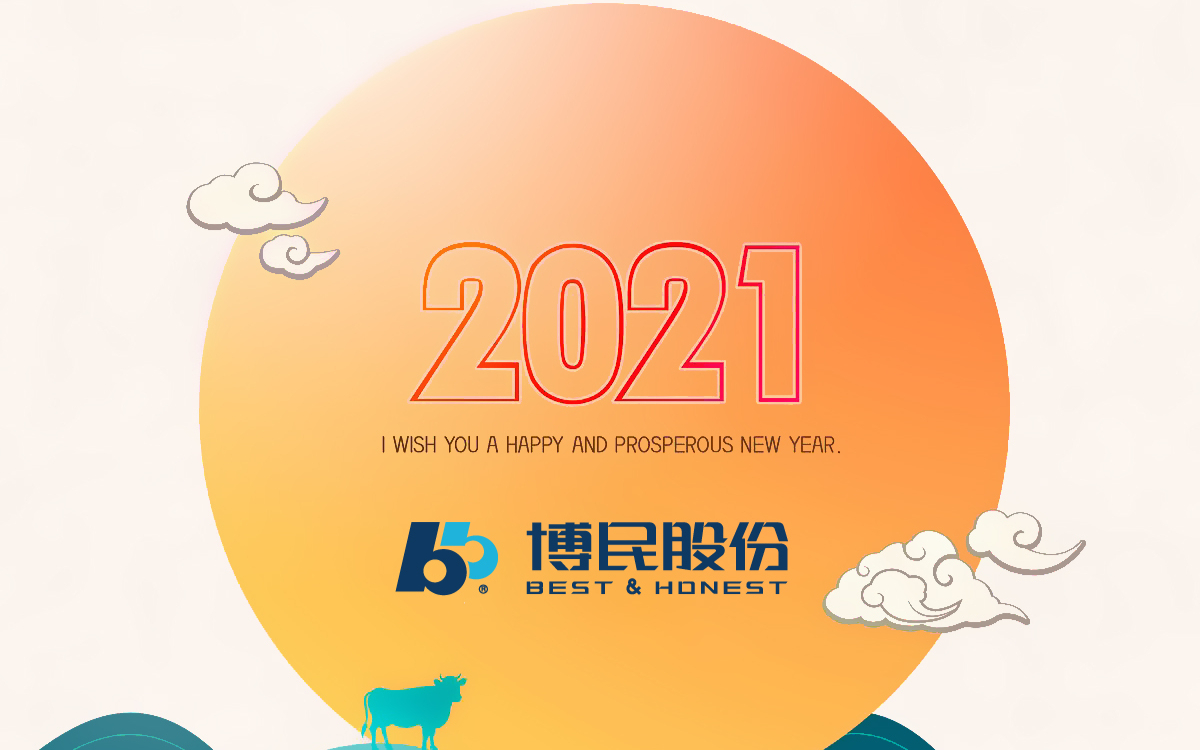 To all dear friends and valued cooperators,Thanks for all your supports in the year of 2020 .Best & Honest Group will close factory from Feb 5th to 22nd for celebrating the Traditional Chinese New Year : Spring Festival !Much joy to you in the up coming year. May the warmest wishes, happy thoughts and friendly greetings come at New Year and stay with you all the year through.Miss you much and see you soon !
Continue Reading