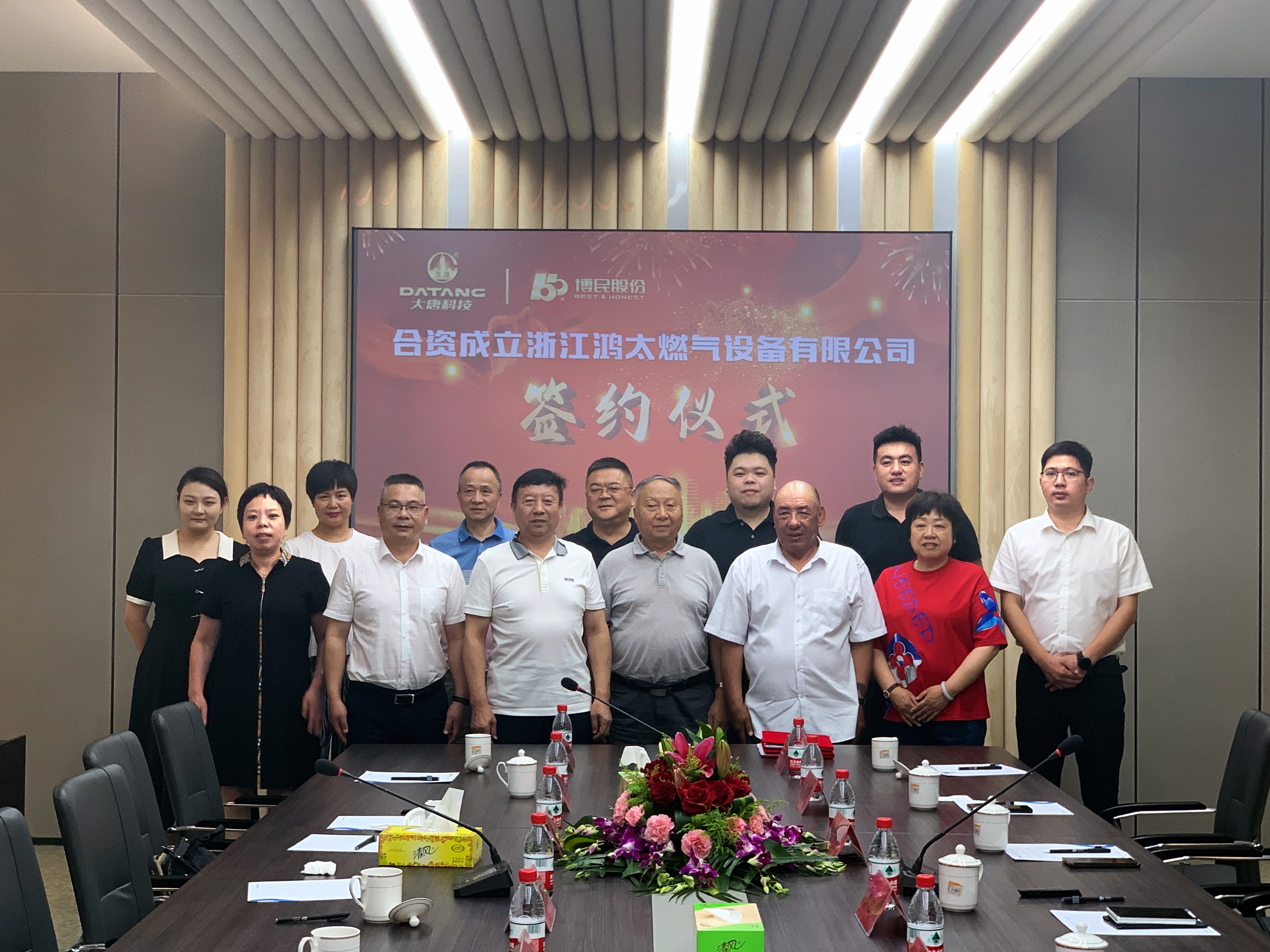 After reporting the company details of both BH and Datang, both side made an agreement on this, and Party Secretayy of the Party Committee made an inspiring speech to encourage this big move. 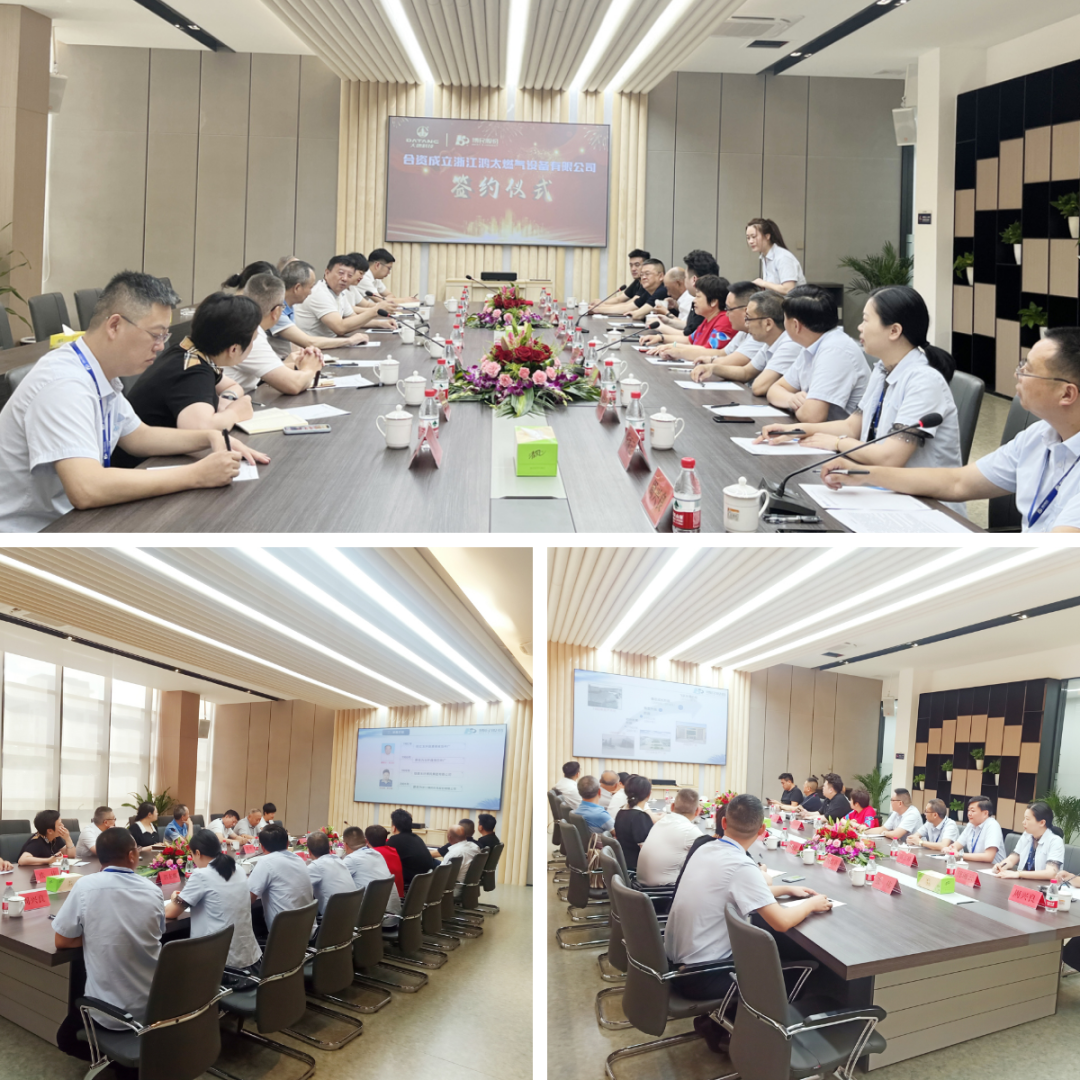 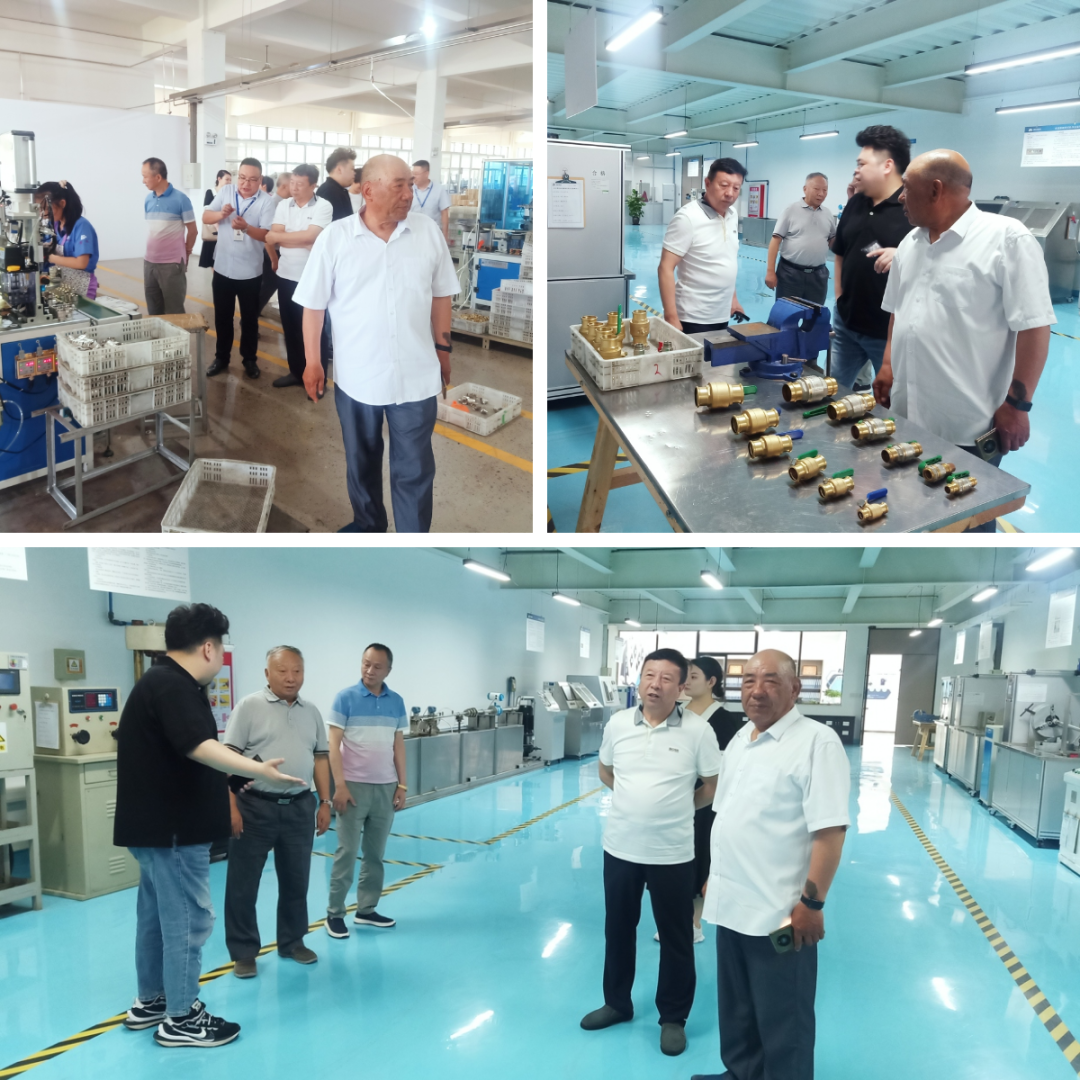