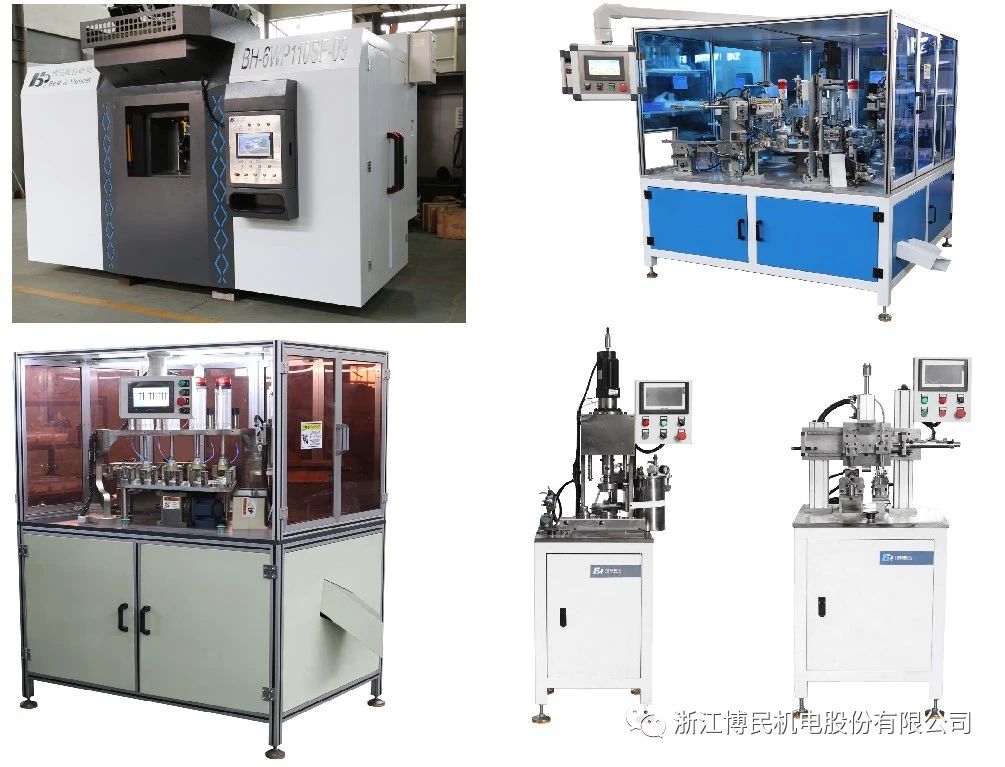 In 2019, The company invested 17 million USD to  build a standard workshop of nearly 50,000 square meters, planning to build the whole industry chain of water heating valves, on the basis of consolidating the existing industry, extend to the machine tool equipment, valve parts industry, and construct a new situation of diversified development and intensive operation.
The company has absorbed advanced concepts, introduced high-end talents, established a research team of nearly 20 people, and trial-produced special machine tools.
After hard work, the R&D team has achieved success. The trial-produced special aircraft and automatic assembly line of valves were presented at the 17th China (Yuhuan) International Machine Tool Show in September 2020, which caused a sensation among colleagues in the industry. Many customers observed the operation status and processing accuracy of the equipment on site, and all praised it.
Compared with the similar equipment, people's special plane production, automatic assembly line of valve has a high degree of automation, stable performance, flexible energy saving and time saving, etc, to the top of a special plane old machine 6 sets, could be used to process various materials such as cast iron, copper, aluminum, three direction processing punch, fine cars, at the same time slot, tapping, pick silk, such as location, an assembly line easily replace the 11 workers,
Increase production efficiency by more than 30%.
At the same time of equipment development, the company focuses on intellectual property management. By the end of July, the scientific research team has applied for 32 patents, of which 21 have been authorized and 14 are in the process of applying. These technologies have filled the gap in the industry and reached the leading level at home and abroad. 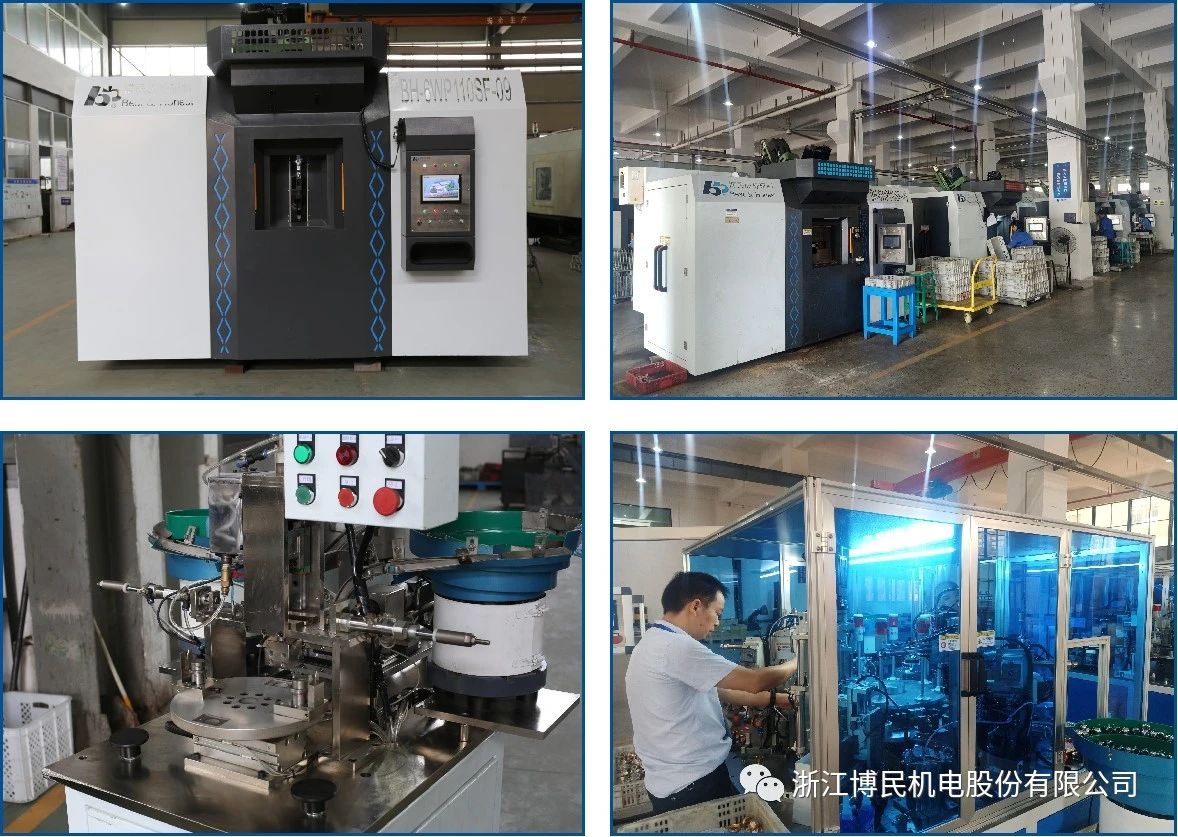 At present, BH company equipment workshop machinery roar, production is busy, staff work hard to catch up with the goods, the development prospect is good.
The company has also increased capital investment, plans to produce 30 special machine before the end of the year, assembly automatic line 12 (sets), to achieve annual equipment output value of more than 30 million yuan.
In addition to self-sufficiency, sales to the surrounding valve enterprises, leading peer enterprises to achieve a leap in production capacity.