-- "What we Chinese Communists are doing is to better the lives of the Chinese people, rejuvenate the Chinese nation, and promote peace and development for humanity."

-- While striving to improve the wellbeing of its own people, the CPC has also been committed to promoting the world's common development. In his 2017 New Year speech, Xi said the Chinese people "hope for a better life for people in other countries as well as for themselves." And he has been leading China to make that hope come true.

-- As the world is facing changes unseen in a century, Xi has led China to become a staunch champion of genuine multilateralism defending the international order against such challenges as unilateralism and bullying.

-- Answering the fundamental questions of what has happened to the world and how to respond, Xi offered China's proposition: build a community with a shared future for mankind, a concept that has been enshrined in the CPC's constitution and has also been guiding China's interaction with the rest of the world.

In Best & Honest Group ,we go after the Communist Party and creat our best life. 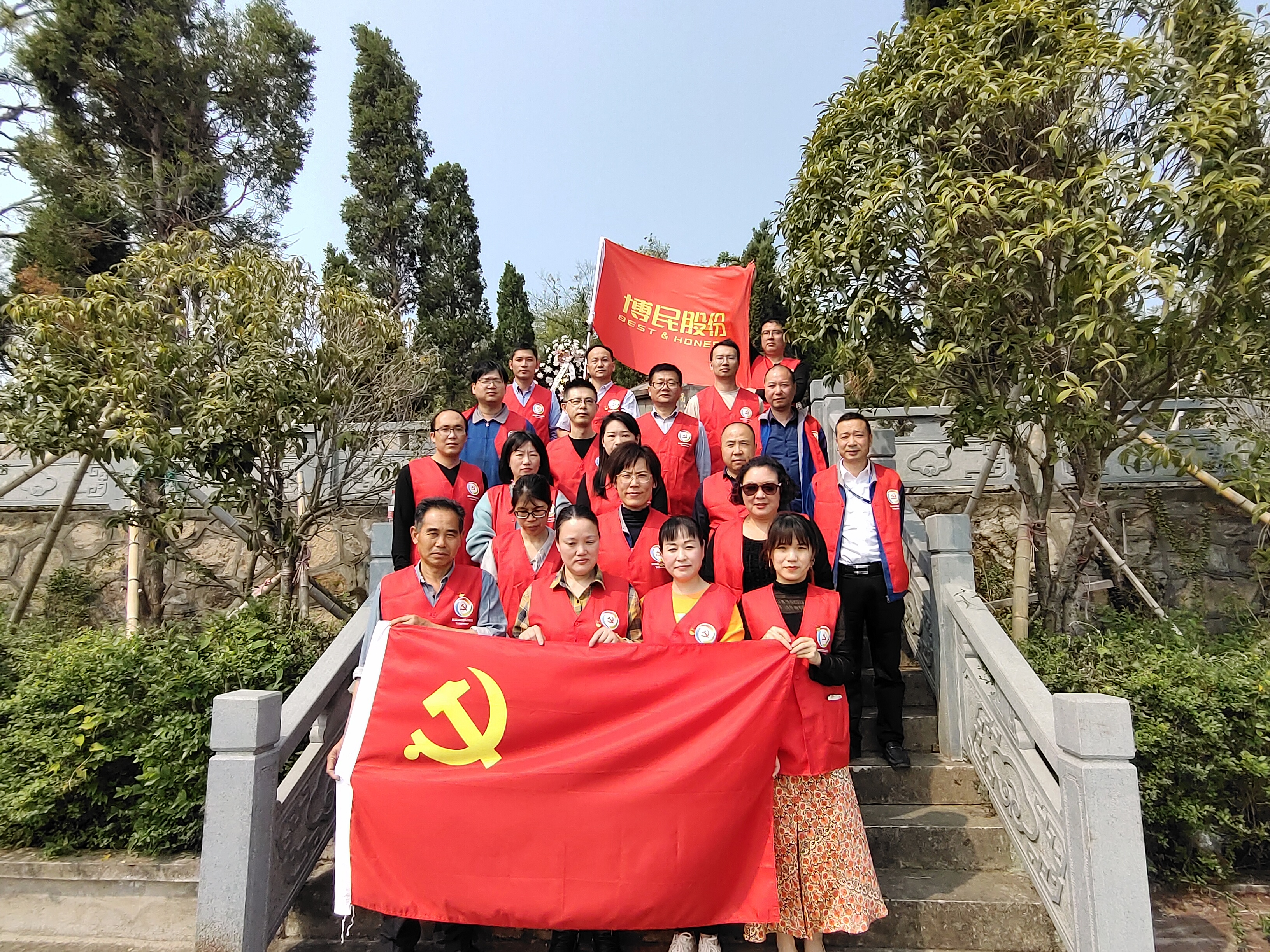